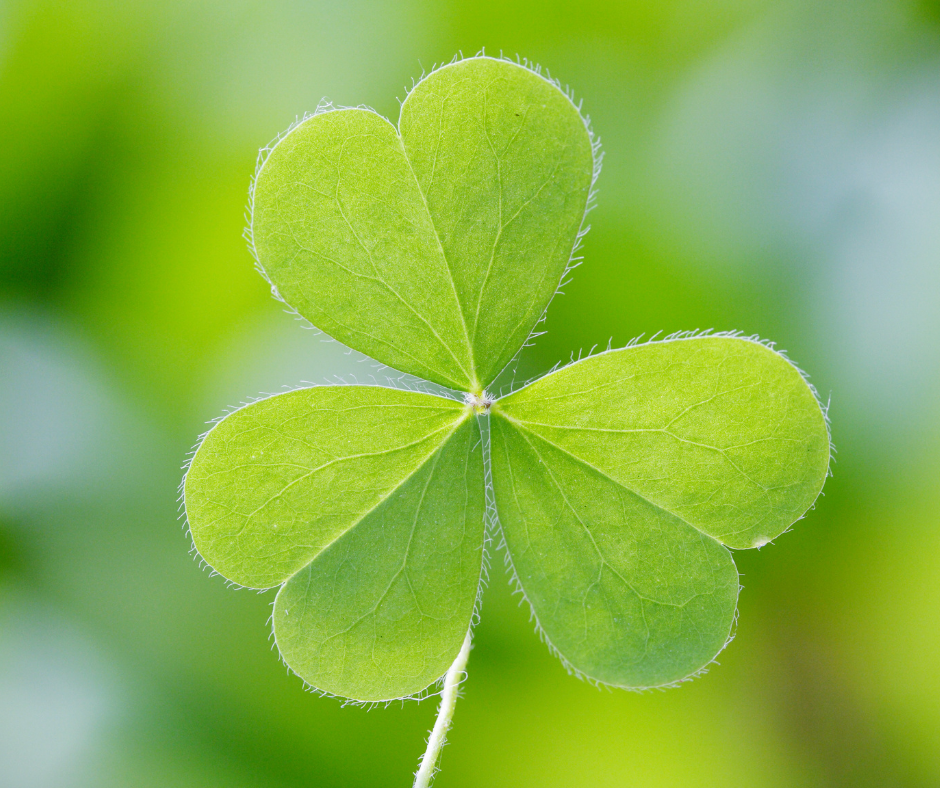 Let’s Have a Wee Bit of Fun!

Many people are dusting off their pins that read, Kiss me, I’m Irish, but for some… St. Patrick’s Day might not be high on their list of holidays to celebrate. In my opinion, any day to have some fun, do things differently, and bring some smiles… is well worth it! Take a look at some fun St. Patrick’s Day facts and learn more about this fun Irish holiday! 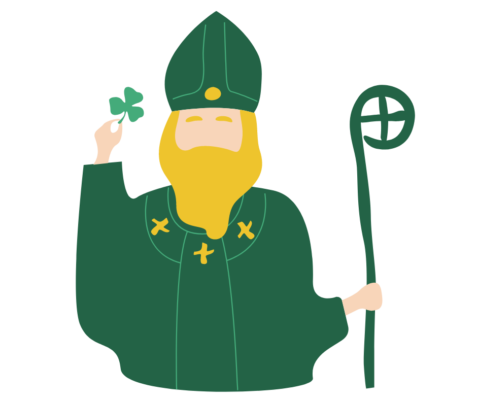 In Irish lore, Saint Patrick gets credit for driving all the snakes out of Ireland.  In reality, this probably didn’t occur, as there is no evidence that snakes have ever existed in Ireland, the climate being too cool for them to thrive and according to the fossil record, Ireland has never been home to any snakes. Modern scholars think the “snakes” Saint Patrick drove away were likely metaphorical and refer to pagan religious beliefs and practices.

Clovers and the Holy Trinity

Ever wonder why the day is associated with clovers? It has been said that St. Patrick used a three leaf clover to teach the mystery of the Holy Trinity, and how three things, the Father, The Son, and the Holy Spirit could be separate entities, yet one in the same. Perhaps, the pagan rulers of Ireland thought Patrick to be convincing because they converted to Christianity. So, though the four leaf clovers might be lucky, don’t overlook your average clover!

Well, New Yorkers and Chicagoans, take St. Patrick’s Day very seriously, largely because the day became associated with the Irish independence movement and the large Irish communities in both of those cities, but did you know that St. Patrick wasn’t Irish? He was actually born in Scotland, and his name was Maewyn Succat, however, he changed it to Patricius after becoming a priest. 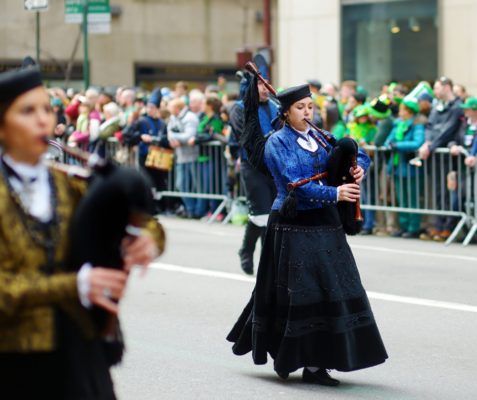 Do you always wear green on St. Patrick’s Day?

If St. Patrick were alive today, he would probably be wearing blue, as shown in the paintings of him, instead of the green that is associated with the holiday today, but to be safe, wear green, you don’t want to get pinched!

Care for a drink?

On St. Patrick’s Day, many go out for a festive drink, or 10, however, it once was a dry holiday, in Ireland. Now, it is estimated to bring about $250 million world wide, in bar tabs. Always tip your bartender and ALWAYS drink responsibly 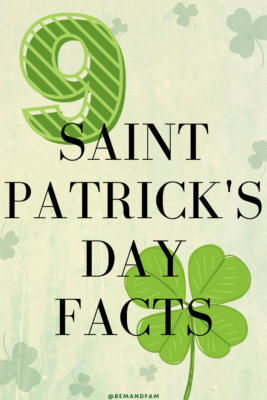 Here Are Some Bonus Facts:

I hope you enjoyed these fun St. Patrick’s Day facts and find some reasons to add a little more celebration to your day!